Tour of the Greene House Condos

I had some free time today and went over to the open house for the GreeneHouse Condos on Carlton and Greene in Fort Greene. From the minute I walked in, you could tell that this entire operation was first class - from the developers to the sponsors to the broker. Step in and enjoy the tour...

The broker Jerry Minsky came in and made everyone sign in. They bought in two plates of sushi for the open house-go-ers! When was the last time or even the first time that anyone had food at an open house? Note only that, they bought in some huge heaters since it was freezing outside and the apartments did not have heat yet. He mentioned that the owners of the development made an attempt at being there to greet the possible buyers. He said one of the owners was skiing in Utah, but the other one tried very hard to come, which he said was very rare.

Anyhow, it looks like the construction company may have made a decent attempt at putting in model baths, kitchens for the open house. In one of the kitchens, they had a full set of appliances and though the flooring was not there, they put in a sample piece of the wood floor so you could see what they would be using.

They even had an on-site mortgage broker from First Meridian, who, although not the exclusive financiers, are available to help you with the mortgage. He mentioned that the 5th and 6th floor were already pre-appraised. He is using comparable sales from the 11238 area code, since there probably are no comparable new condos in the Ft. Greene area. 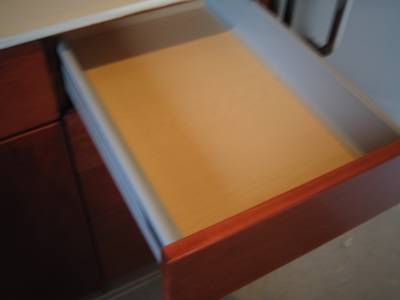 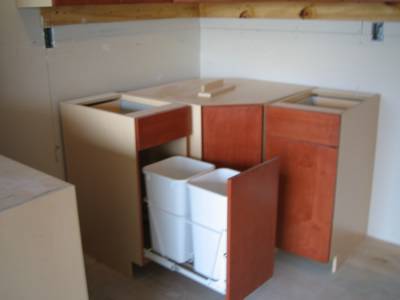 Looking out from one of the bedrooms. There is no such thing as a walk-in closet in any of these bedrooms, folks. 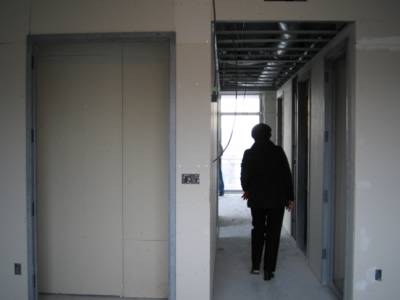 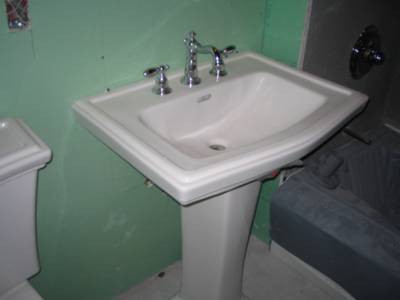 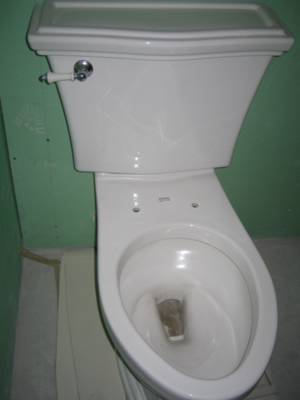 One of the very small bedrooms. 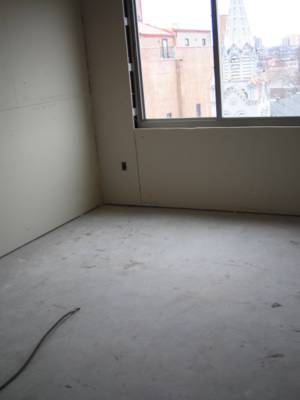 Here's a view of some of the cabinetry. They were solid and felt like quality wood. Many of the cabinets had built in rails already, so you could slide out garbage cans, dish racks, etc. 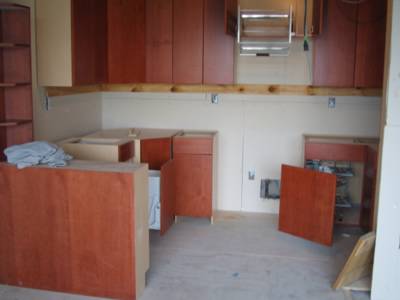 This is a view of the kitchen. Above the window was a sign that said winerack goes here. Note the sample wood flooring that they've laid out for the prospective consumers to check out. Most of the appliances were on the smallish size. The range may have been 24" only. The Northland on the right was hot, but it was also pretty small. 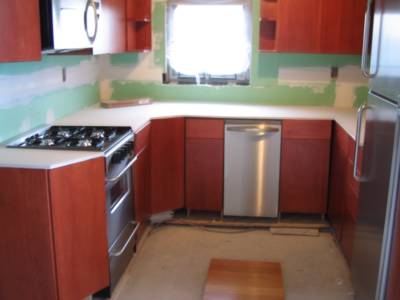 GE Advantium microwave. One of the developers may have been there and he was head-over-heels on this one, saying the plug for this unit was huge and was 220V on 30amps. He said, 'this baby costs $1800' 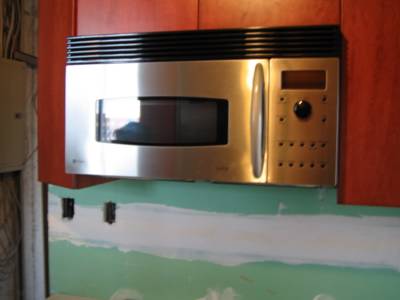 Stainless Miele diswasher. The brochure says the dishwasher would match the color of the cabinets but this one is stainless. 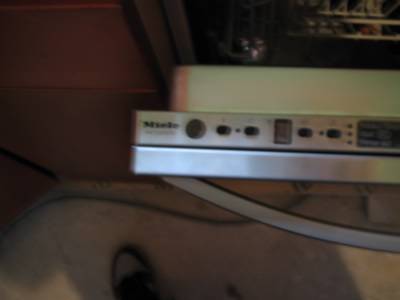 This stove may have been only 24 inches at most. It was nice stainless steel, but like most of the appliances, they were small. This is hardly a chef's kitchen 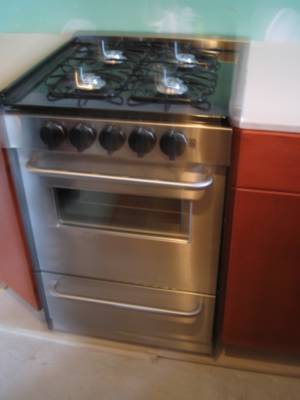 View of the Northland fridge. It is a pretty small refrigerator. Of course, the kitchen was pretty tiny also. 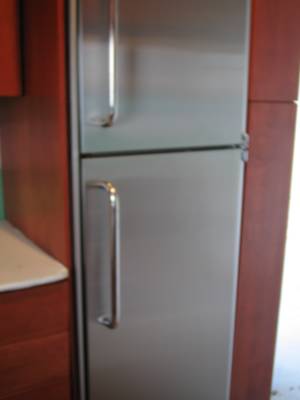 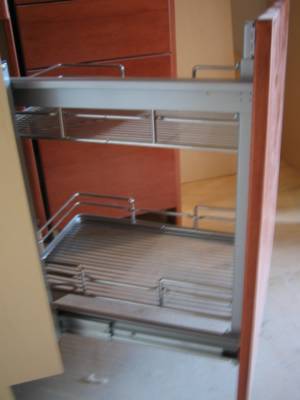 Here is the view from outside. 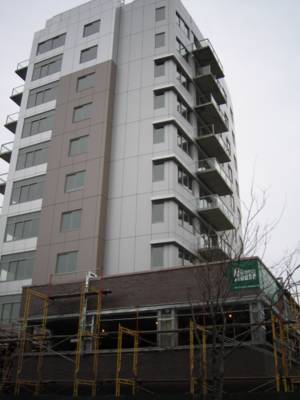